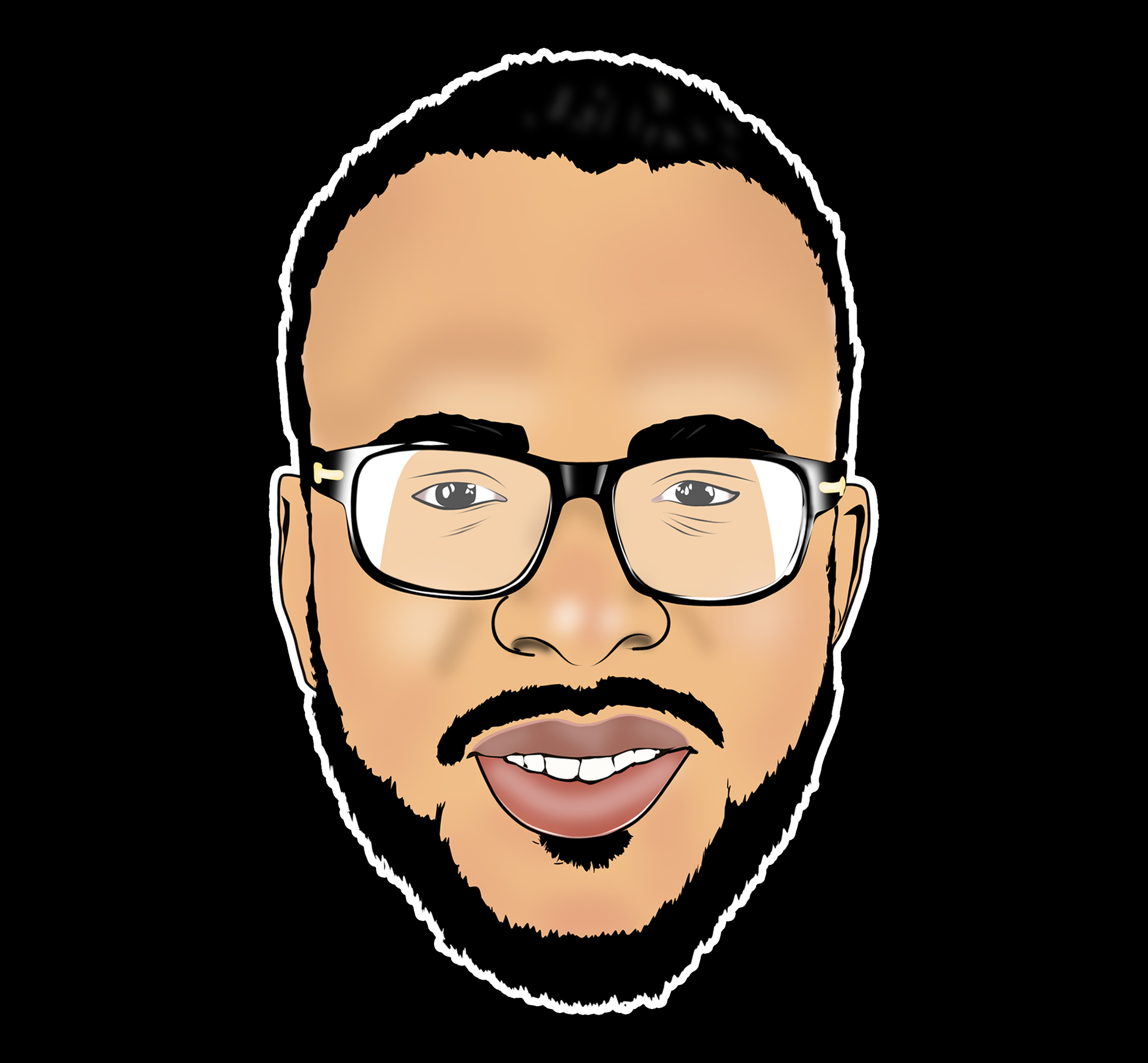 ZARO is the 4th official single released by Ricqy Ultra under his indie label QRY MUSIQ. The song is a fusion of two distinct African genres (Amapiano and Makossa) with some Afrobeat infusion. The song was technically an experimental track borne out of Ricqy Ultra's conscience of being different. Alongside his producer KefaZz Simple Touch, they came out with this tune titled ZARO. The target audience for this song is for wedding occasions and no doubt, it only needs that time and space before it becomes a national anthem. DJs have a huge role to play to make this song a global hit.